COVID-19 update: PLEASE CALL, CHAT OR EMAIL US. All face-to-face sessions have been suspended until further notice. Debt management plan payments and disbursements will continue as scheduled. Debthelper is working diligently with its partners to find additional hardship solutions.

Over $53 Billion Spent on pets

Well the economy might have remained sluggish in 2012 but Americans didn’t have any trouble spend their money on Fido.  The AP reports that animal lovers spent over $53 billion on food, kennels, vet care and other pet related services.  Really? 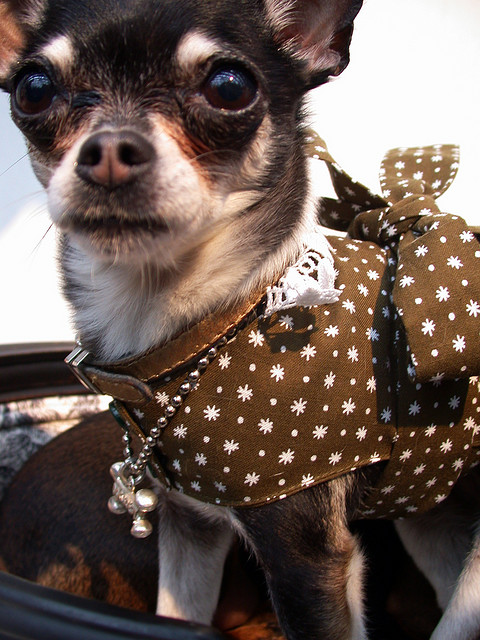 At about $34.3 billion, food and vet care represented about two-thirds of total pet related spending.  Money spent on supplies and over-the-counter medications rose by more than 7 percent. Spending on the growing market of alternative vet care, such as acupuncture, totaled about $12.5 billion.

Let me start by saying I am a pet owner and have been most of my life.  When I was a kid we had dogs around the place, we lived in a rural area and the dogs just hung out outside and acted like dogs.  We fed them regularly and played and took care of them like they were a part of the family but, there wasn’t a lot of money spent on them.  We bought their food, supplemented from the leftovers, took them to the vet when needed and washed them with the garden hose once in awhile.

What we did not do was take the dogs to a fancy groomer, put them up in a “doggy hotel” or take them to get acupuncture, for whatever reason I can’t even think of.  What I’m getting at is that we didn’t spend much money on our pets.  Maybe because we couldn’t afford it or maybe it was just because it seemed silly and money could be spent better elsewhere.  The AP reports that spending on this stuff by Americans rose to $12.5 billion from last year.

With the economy still struggling, at least at my house, I’m surprised to see this much spending in this sector.  I have to tell you, not that we spend a dime on doggie acupuncture or massages for the dog, but when it comes to making cutbacks at home to reduce our spending, the dog would be the first place to make the cuts.  I guess that’s not the case with a lot of pet owners.

According to a report by brokerage firm ConvergEx, “While people are putting off some other major ‘lifestyle’ changes, such as getting married and purchasing a home, they’re showing no signs of giving up man’s best friend.”  I just don’t get it.

Maybe we just need to spend money on something.

You know, I guess it could be that we just have this need to spend money.  Since getting married and buying a house is financially difficult or impossible for some, spending money on having Fluffy the Stupid-doodle groomed and manicured is a way to satisfy that need.

The report also points out that since 2008, the cost of owning a pet has surged above the rate of inflation. “While the price of pets themselves, as well as supplies and accessories are getting comparatively cheaper, the prices of vet and other pet services, and pet food, are all rising at a pace greater than the rate of inflation,” the strategists said.  They say the cost of owning a pet has increased almost 12% since 2008.

Here’s my suggestion for all of you pet owners that treat your pet better than you treat yourself…  Stop!  We still don’t know how the U.S. economy will turn out, some reports say it is starting to make a recovery but then you see the price of gas over $4.00 and the cost of food and other staples going up or remaining high.  Stop spending money for stupid stuff for your pets and start saving your money or more importantly, pay off your debt.

I would say that if you have no debt and substantial savings go ahead and get Maggie the Redbone Coonhound a wash and wax or some acupuncture, which should be fun to watch.

Or maybe you could just treat your dog like a dog and enjoy its company and unconditional love.